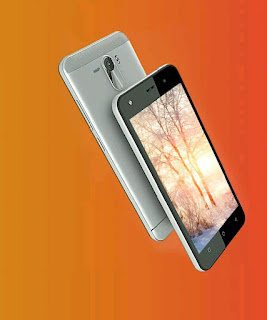 Karbonn Aura power 4G plus has 1.25 GHz quad-core processor. It has 1GB RAM with 16GB internal memory & expandable memory up to 32GB with microSD. This smartphone runs on Android 7.0 (Nougat). 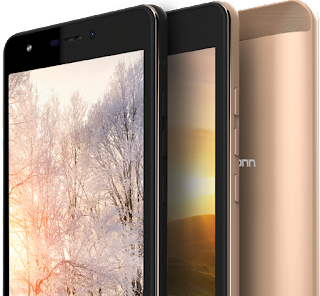 Karbonn Aura 4G plus is priced at ₹ 5,790 in India.
Smartphones 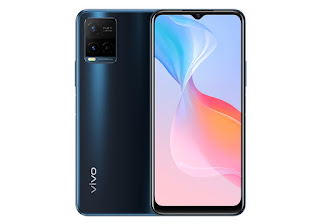