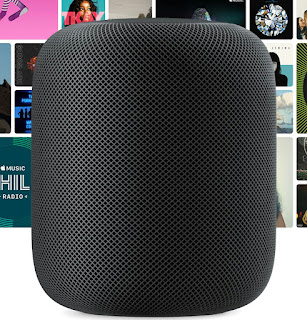 Apple HomePod packs with A8 chip and Apple says all the instructions to the the speaker are recognized locally on the device and they are encrypted. 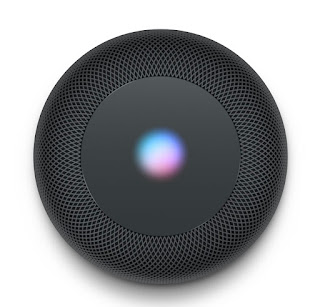 Apple HomePod will send messages, get updates on news, sports and weather and it can control smart home devices by simply asking Siri to turn on the lights. It has Wi‑Fi 802.11a/b/g/n/ac with MIMO connectivity.

Apple says all the instructions to the the speaker are recognized locally on the device and they are encrypted. 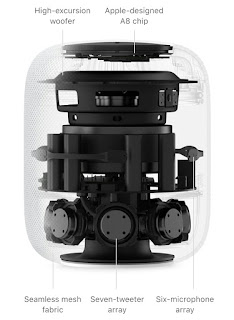 Apple HomePod is smart enough to sense where in the room it’s playing. Or that you added another HomePod. Or that you’re telling it what you want to hear — even from across the room. Then it responds to all this information automatically, so all you have to do is listen.

When you add HomePod to multiple rooms, the speakers communicate with each other through AirPlay 2 — so you can play your music all around the house. You can also control any other AirPlay 2‑compatible speakers. 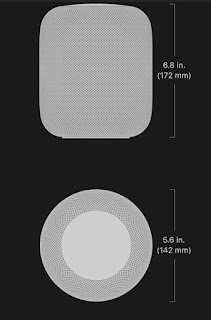 Apple HomePod will be available from December. No details about price.