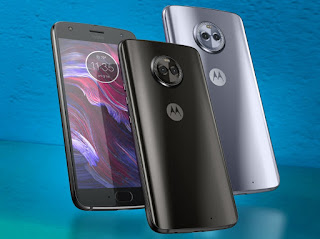 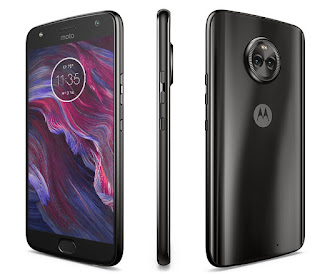 I think Moto X4 will give strong competition to Honor 8pro. I think it has only one negative point is that Snapdragon 630 processor, I think Snapdragon 835 processor could be a great processor to give power to a smartphone.
Smartphones