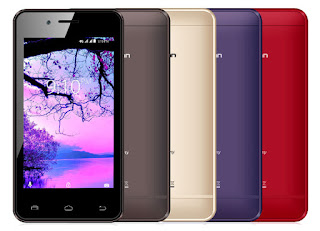 Karbonn A40 Indian has 4-inch (800 × 480 pixels) WVGA display. It can support two sim cards. It has 4G VoLTE connectivity. This smartphone can support 22 Indian languages.

Karbonn A40 Indian is powered by 1.3 GHz quad-core processor. It has 1GB RAM with 8GB internal memory and expandable memory up to 32GB with micro SD card. This smartphone is running on Android 7.0 Nougat OS. 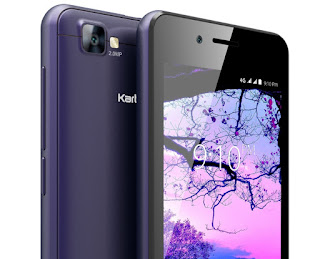 Karbonn A40 Indian has 4G VoLTE, Wi-Fi 802.11 b/g/n, Bluetooth and GPS connectivity. It has 3.5mm Audio jack, microUSB port and FM radio. This smartphone is packed with 1400mAh Battery.

Airtel also launched a new ₹ 169 plan for the phone that offers 250min of calling per day and 500MB 4G data per day for 28 days. Airtel said that you need to do 36 continuous monthly recharges of ₹ 169.

Note: These refunds will credit to your
Airtel payment bank account.
Smartphones 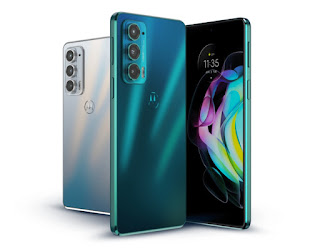 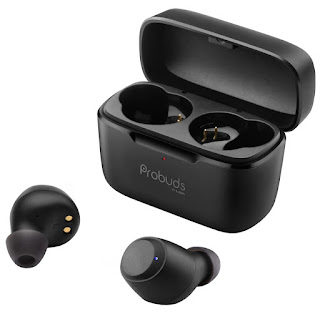