October 05, 2017
Google has launched Google pixel 2 smartphone at it's event in San Francisco. This is latest Flagship smartphone from Google. Let's see what we will get in this smartphone. 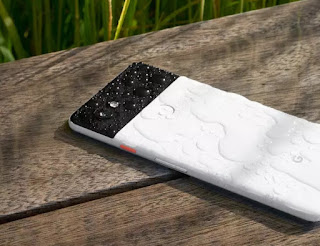 Google pixel 2 XL is powered by Octa-Core Snapdragon 835 Mobile Platform with Adreno 540 GPU. It has 4GB DDR4X RAM with 64GB / 128GB storage and expandable memory up to 256GB with microSD card. This smartphone is running on latest Android 8.0 (Oreo) Os.

You will get two Front-facing speakers in this smartphone. Pixel 2 comes with always on display feature. It has Active Edge sensor, With a squeeze, you can launch your Google Assistant for real-time help. 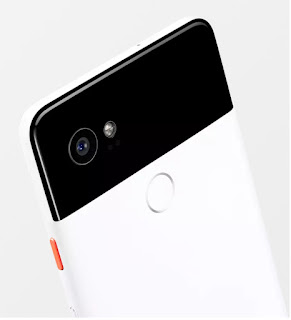 Google pixel 2 XL has Fingerprint sensor at the back side of the phone. It has 4G VoLTE, WiFi 802.11ac 2x2MIMO (2.4/5 GHz), Bluetooth 5 LE, GPS and NFC connectivity. It has USB Type-C port. You will miss 3.5mm Audio jack in this smartphone. This smartphone is packed with 3520mAh built-in Battery and it can support fast charging. 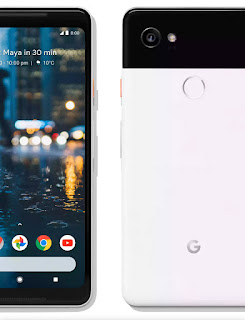 This smartphones will be available for pre-order from Flipkart and offline stores in India from October 26th and goes on sale from November 1st.
Smartphones