November 22, 2017
HP has launched two new laptops in India; the Omen 15 and Omen 17. These two laptop's has GeForce GTX 10-Series graphics card. Let's see what we get in these laptops. 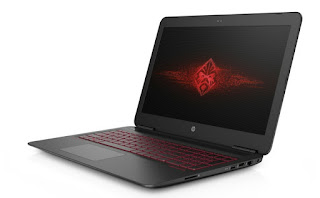 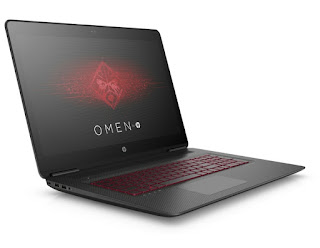