November 25, 2017
Logitech G has launched G603 Wireless Gaming mouse and G613 wireless keyboard in India. This wireless keyboard is designed for gamers who demand both the high performance capabilities of mechanical switches and the freedom of wireless gaming. This keyboard has Bluetooth connectivity. 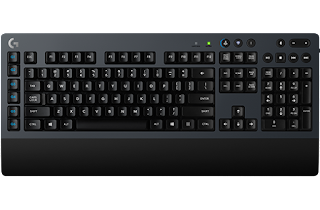 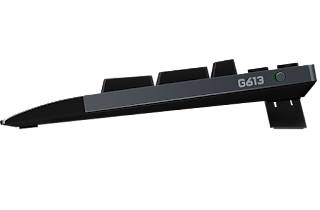 Six dedicated G-keys can be programmed with custom macros and in-app commands. Execute complex actions, simply and quickly, with a keystroke. G-keys can be assigned per game or app profile for customizability and convenience. You can use Logitech Gaming Software (LGS) to easily setup and manage profiles, commands and more. 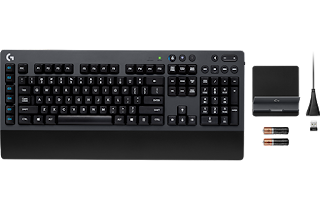 This wireless keyboard uses 2 AA batteries. This keyboard can be used for up to 18 months. When battery is at 15%, both the LED status indicator light on the keyboard and Logitech Gaming Software notifications will warn you before the critical moment hits.