November 13, 2017
Lenovo's Moto brand has launched Moto X4 in India. Moto X4 comes with IP68 rated water resistance and has a 3D rear contoured design, an anodized aluminum frame and Corning Gorilla Glass protection on both front and back. 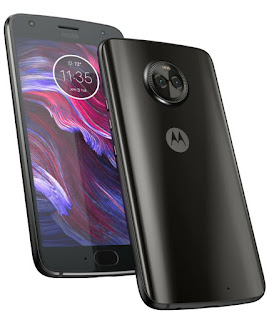 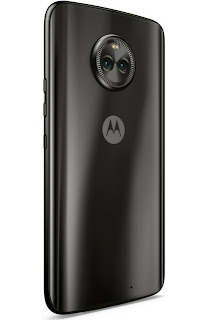 Moto X4 has front mounted fingerprint sensor. It has 4G VoLTE, WiFi 802.11 ac (2.4 GHz and 5 GHz), Bluetooth 5.0 LE, GPS, GLONASS and NFC connectivity. It has 3.5mm Audio jack and USB Type-C port. In this smartphone you will get Front-ported speaker and 3-Mics. Moto X4 is packed with 3000mAh battery and it can support Turbo Charging.