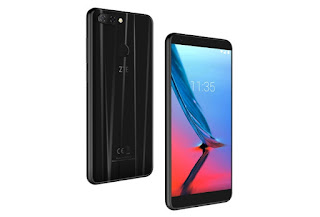 ZTE Blade V9 is powered by 1.8GHz Octa-Core Snapdragon 450 14nm Mobile Platform with Adreno 506 GPU. It has 3GB RAM with 32GB storage / 4GB RAM with 64GB storage, and you can expand memory up to 256GB with microSD card. This smartphone is running on Android 8.1 Oreo OS out of the box. 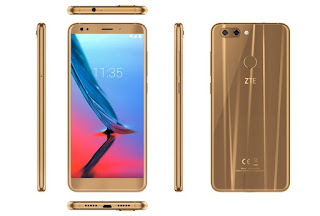 ZTE Blade V9 has rear mounted fingerprint sensor, and it has also face recognition feature. It has 4G VoLTE, Wi-Fi 802.11 ac, Bluetooth 4.2, GPS + GLONASS, and NFC connectivity. It has microUSB port and 3.5mm Audio jack. This smartphone is packed with 3200mAh built-in battery. 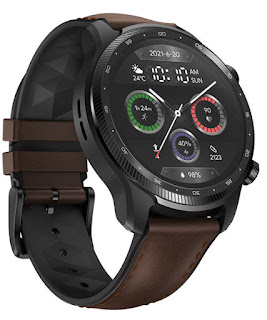