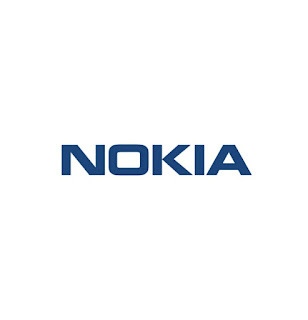 After the event in Sanlitun experience store in Beijing, HMD Global has confirmed that the phone will officially introduced on May 16th. The company also released the official picture of the phone. You will notice that Nokia X has 19:9 aspect ratio display, so Nokia also following the notch design. It has 3.5mm Audio jack at top. 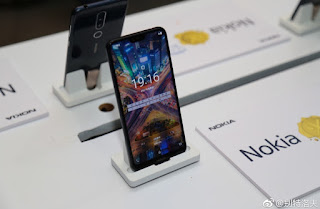