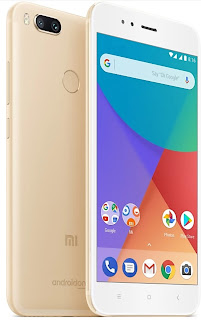 Xiaomi Mi A1 smartphone has been launched in India back in September last year. This is Android one program smartphone, Xiaomi and Google promised regular security patch updates every month along with Android Oreo in 2017 itself for Mi A1. Xiaomi has rolled out Oreo 8.0 update to public on 31st December 2017, but the company suspended Oreo 8.0 update due to stability issues within two weeks.

Now Xiaomi has started rolling out stable Android 8.1 update for the Mi A1 users. The Xiaomi Mi A1 Android 8.1 OTA update is 1.15GB in size. It will be rolled out via the OTA method in a phased manner, so you might have to wait a few days to receive it. This update brings the Android security update for June 2018. 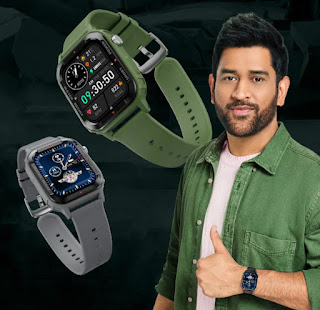 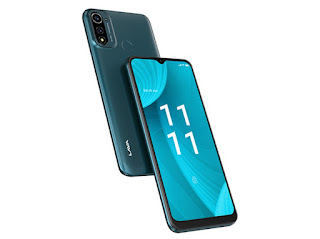 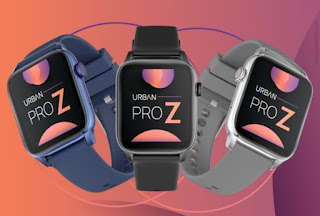