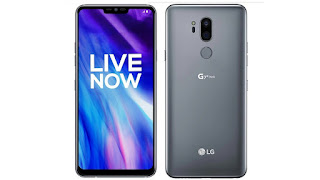 LG G7+ ThinQ smartphone has been launched in India, this is a flagship level smartphone from LG. ThinQ has 6.1-inch (3120 x 1440 pixels) 19.5:9 FullVision Super Bright IPS Display with brightness up to 1,000 nit, displaying 100 percent DCI-P3 color gamut, and it has Corning Gorilla Glass 5 protection. This smartphone has glass back with Corning Gorilla Glass 5 protection, it has a polished metal rim and it is IP68 rated for dust and water resistance. It has single / Hybrid Dual sim card slot. This smartphone is MIL-STD 810G certified. Apart from RAM and storage, there's no other difference between the G7 ThinQ and G7+ ThinQ. 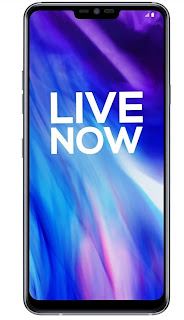 LG G7 ThinQ is powered by the latest Octa-Core Qualcomm Snapdragon 845 Mobile Platform with Adreno 630 GPU. The
LG G7 ThinQ has 6GB LPDDR4x RAM with 128GB storage (UFS 3.1). You can expand memory up to 2TB with microSD card. This smartphone is running on Android 8.0 Oreo with LG UX UI out of the box.

LG G7 ThinQ comes with 16MP + 16MP dual rear camera setup, the main 16MP rear camera comes with f/1.6 aperture, 71-degree wide-angle lens, and the secondary 16MP rear camera comes with 107-degree super-wide-angle lens with f/1.9 aperture and LED flash. It has 8MP front-facing camera with 80-degree wide-angle lens and f/1.9 aperture. The Rear camera can record 4K videos, and the front-facing camera can record full HD videos. The LG G7 ThinQ has AI technology for camera, that now offers 19 shooting modes, up from eight. It also has new Super Bright Camera mode, which will help you to take photos in low light conditions, the AI algorithm adjusts the camera settings automatically when shooting in low light. This smartphone has Live Photo mode, it can records one second before and after the shutter is pressed. It also has stickers that uses face recognition to generate fun 2D and 3D overlays. 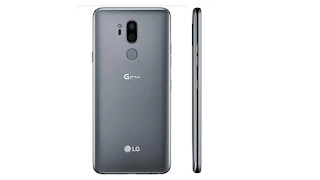 LG G7 ThinQ has a dedicated Google Assistant button and it has also Super Far Field Voice Recognition technology, So it lets you hear your voice anywhere in the room. LG G7 ThinQ utilizes the internal space of the phone to deliver double the bass of other phones. It also has DTS:X to deliver virtual 3D sound for all content, up to 7.1 channel audio with earphones and it has 32-bit Hi-Fi Quad DAC for rich sound.

LG G7 ThinQ has a fingerprint sensor  and face unlock feature. It has 4G VoLTE, WiFi 802.11 ac (2.4GHz and 5GHz), Bluetooth 5 LE, GPS and NFC connectivity. It has USB Type-C port, 3.5mm audio jack and FM radio. This smartphone is packed with 3000mAh battery and it can support Quick Charge 3.0 as well as Wireless charging.

The LG G7+ ThinQ is priced at Rs. 39,990 and will be available exclusively from Flipkart starting from August 10th.
Smartphones 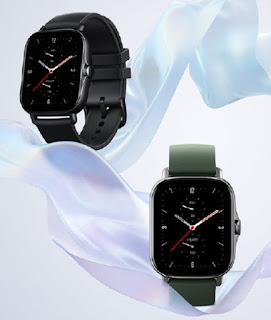 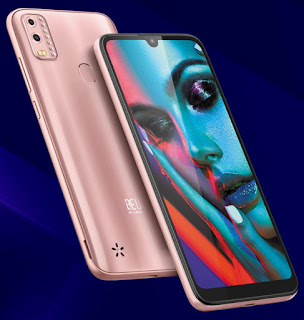