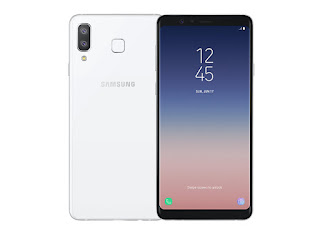 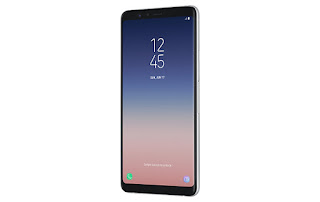 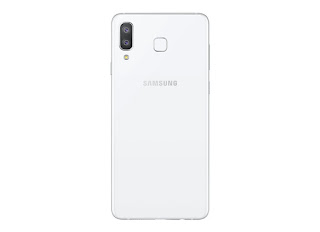 The Galaxy A8 star comes with dual rear camera setup, it has a 16MP primary rear camera with LED Flash, f/1.7 aperture, and it has a 24MP secondary rear camera. Samsung calls its Dual camera Intellicam since it adjusts itself intelligently to take images in every light condition. Rear camera can record 4K UHD videos. It has a 24MP front-facing camera with f/2.0 aperture. The Galaxy A8 star comes with smart beauty, pro lighting and AR stickers. It can support face unlock.

The Galaxy A8 star has a fingerprint sensor on the back. It has 4G VoLTE, Wi-Fi 802.11ac (2.4/5GHz), Bluetooth 5 LE, GPS with GLONASS, NFC connectivity. It has a USB Type-C (USB 2.0) port and 3.5mm Audio jack. It packs a 3700mAh battery and it can support Adaptive fast charging. It has Accelerometer, Fingerprint Sensor, Gyro Sensor, Geomagnetic Sensor, RGB Light Sensor and Proximity Sensor. 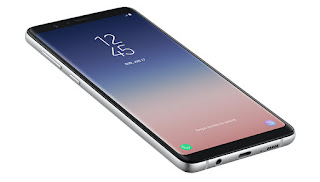 The Samsung Galaxy A8 star is priced at Rs. 34,990 in India. It will be available exclusively from Amazon.in starting from August 27th. 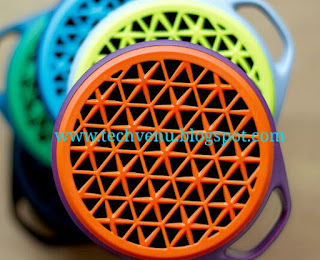