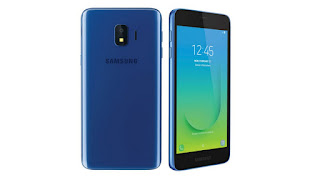 The Samsung Galaxy J2 Core is priced at Rs. 6,190 in India. It is now available on Samsung's online store as well as offline strores across the country.
Smartphones