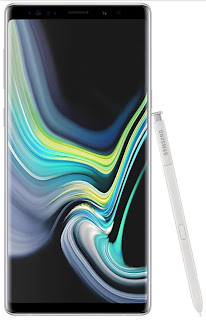 Samsung has started rolling out the stable Galaxy Note 9 Android Pie update. The stable update is just a 95 MB download. This update is currently rolling out in Germany, but should make it to other markets where the beta was made available. This update is only available for those who on the Note 9 Pie beta. The Galaxy Note 9 Pie update should also be available for those on Android Oreo since the stable Galaxy S9 update was also released for non-beta users.

The software version for the stable Android 9 Pie update is N960FXXU2CRLT and it includes the January 2018 security patch.