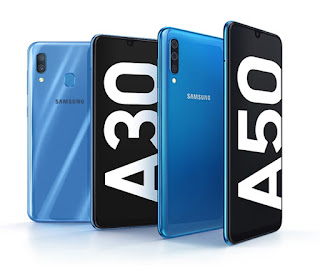 The Samsung Galaxy A30 will go on sale in mid-March. Samsung didn't revaild the price. 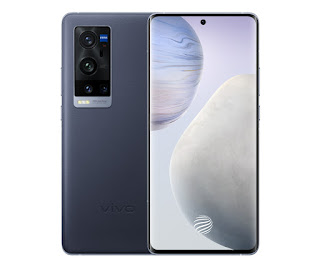 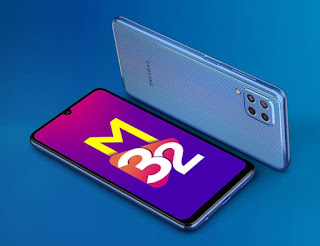 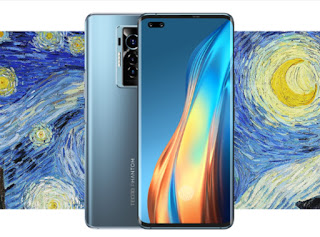 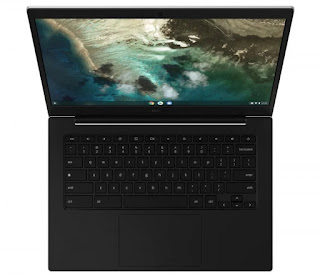 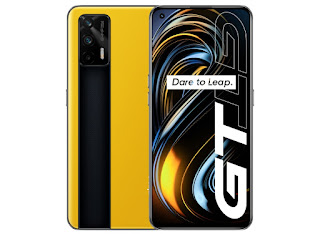