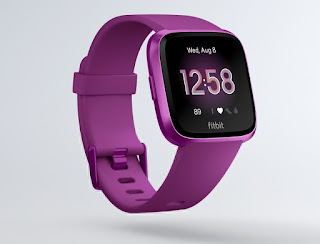 The Fitbit Versa Lite features a colour touch screen display. It comes with lightweight anodised aluminum body. It has a simple one-button. It is water resistant, it can survive under 50m water. It features including automatic activity, PurePulse 24/7 heart rate and Sleep Stages tracking, 15+ goal-based exercise modes.

Fitbit Versa Lite has WiFi 802.11 b/g/n, Bluetooth 4.0, GPS connectivity. It has 3-axis accelerometer, 3-axis gyroscope, Optical heart rate monitor, Ambient light sensor, SpO2 sensor, and Vibration motor. This smartwatch is running on Fitbit OS 2.0, it is compatible with Windows 10, iPhone (4S and later) and Android (4.3 and later). With Fitbit App You can see all your stats, set goals and you can track progress. The company said the Fitbit Versa Lite will give you up to 4 days of battery life. 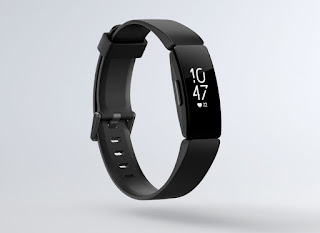 It supports automatic activity, exercise, and sleep tracking, goal celebrations, Reminders to Move and timer and stopwatch apps to help users stay on track. It has Bluetooth 4.0 connectivity. it is compatible with Windows 10, iPhone (4S and later) and Android (4.3 and later) devices. It has 3-axis accelerometer, Optical heart rate monitor and Vibration motor. The Company said that both fitness bands will give you up to 5 days of battery life. The Fitbit Inspire HR comes in black, lilac and two-tone black and white color, while the Fitbit Inspire comes in black and sangria colors. 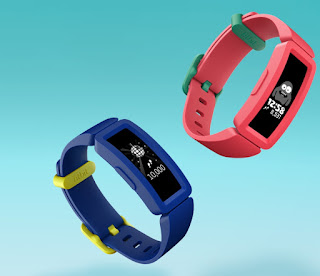 The company said that the Fitbit Ace 2 fitness band is made for Kids. It features a OLED Display and it has waterproof body. The new design will make it easier to view and understand their health and fitness stats, log data, discover new content, see their progress in Challenges, and better connect with Fitbit’s large global health and fitness social community. It comes with Bluetooth 4.0 connectivity. It is compatible with Windows 10 iPhone (4S and later) and Android (4.3 and later) devices.

The Fitbit Ace 2 has 3-axis accelerometer sensor and Vibration motor. The company said that it will give you up to 5 days of battery life.