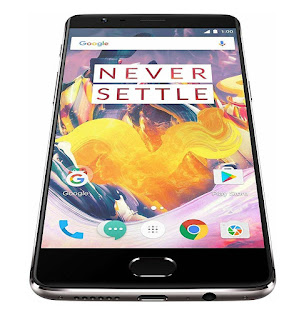 For installing the Android 9 Pie beta you have to install the Community Beta build manually by downloading the OTA ROM for the OnePlus 3 or the ROM for the OnePlus 3T. Then place it in the internal storage root folder Open Settings -> System update -> Click top right setting icon and Choose Local update to update. The company said that Boot Loader should be locked before installing the ROM.

The Company also said that only Community beta build users will get the stable Android 9 Pie OTA update. Those who are on the Open Beta will have to update the phone using from the recovery which will wipe the the data. 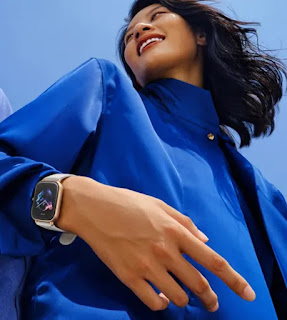 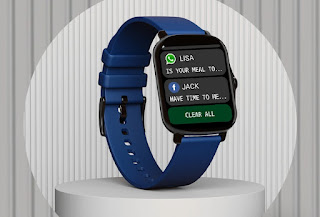 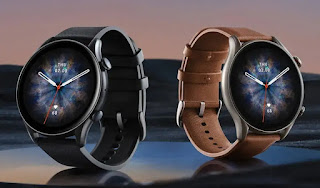 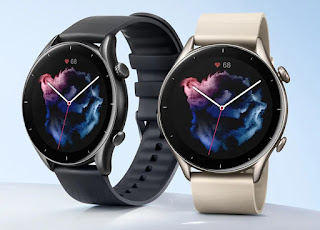