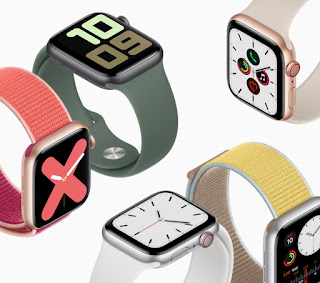 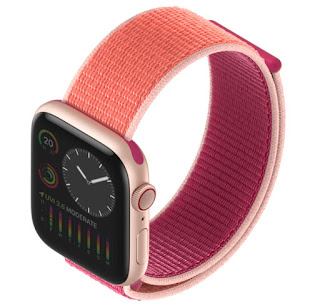 The new Apple Watch is powered by Apple's new 64-bit dual-core S5 processor. The company said that this processor is up to 2 times faster than the S3 processor. There is a W3 wireless chip for connectivity. It has 32GB of Internal storage. 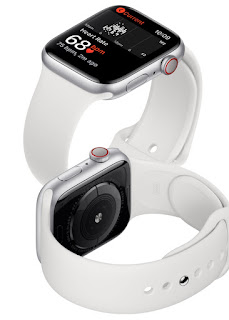 The Apple Watch Series 5 cellular models come with international emergency calling feature. It works even with fall detection and can complete international calls to emergency services.

The new Apple Watch will be available in an all-new titanium case material (natural titanium and space black titanium) alongside the classic styles like the stainless steel case in gold, silver and space black. While the aluminium case in Silver, Gold, and Space Gray is now made for the first time from 100 percent recycled 7000 series aluminium.


Price and Availability in India