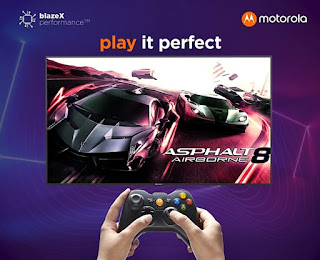 It is powered by a 1 GHz CA53 Quad-Core CPU, Mali450 Quad-Core GPU paired with 2.25GB RAM with 16GB internal storage. It runs on Android 9 pie OS out of the box. It does support NetFlix, YouTube, Hotstar, Amazon Prime Video, and Google suite of apps. Most importantly, it has Google Play Store support so you can easily download third party Apps without any issue. It also features built-in Chromecast.

It has got Dual bottom-firing speakers with a total output of 30W. It also supports Dolby Audio, DTS Trusurround and has sound modes like Standard, Music, Sport, and Movie. 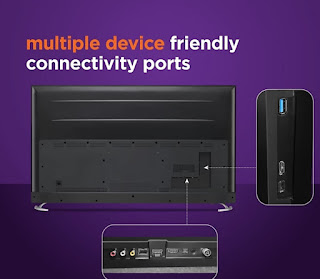 The smartTV comes with smart remote controller, which has dedicated hotkeys for NetFlix, Google Play, YouTube and Google Assistant.

Motorola 75-inch 4K Smart Android TV is priced at Rs. 1,19,999 in India. It is available on Flipkart.
SmartTVs 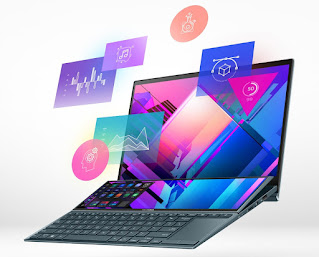 The Asus ZenBook Duo 14 laptop has been launched in India. It packs a 14-inch full-HD (1920×1080 pixels) LED-backlit display with 100 percent sRGB coverage, 400nits of peak brightness and 93% screen to body ratio. It also comes with a 12.65-inch (1920×515 pixels) tilting screenpad Plus secondary display and it also supports stylus.   The ZenBook Duo 14 is powered by up to Intel Core i7-1156G7 processor, along with Nvidia GeForce MX450 GPU and up to 16GB of LPDDR4x RAM. The machine also has up to 1TB of M.2 SSD. It runs on Windows 10 Home OS out of the box and it does support Cortana. The notebook also includes an artificial intelligence (AI) powered noise cancelling solution.   Asus ZenBook Duo 14 comes with Bluetooth 5 and Wi-Fi 6 connectivity. It offers two Thunderbolt 4 ports, one USB 3.2 Gen 2 Type-A port, one HDMI 1.4, and a 3.5mm headphone jack. It houses a 70Wh battery on the ZenBook Duo 14 that is rated to deliver up to 17 hours of usage on a single charge. Dimensions: 324×22
Read more 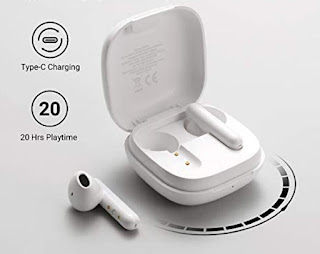 TCL has launched the MoveAudio S150  wireless earbuds in India. The earbuds are IPX7 certified for water resistance. The Earbuds houses 13mm drivers, which are said to produce natural, authentic sound with powerful bass. The earbuds come with Bluetooth v5.0 connectivity and compatible with Android and iOS devices.   The MoveAudio S150 earbuds have a touch-sensitive surface that can be used to control music as well as activate voice assistants. The Earbuds supports up to 3.5 hours of listening time on a single charge, and up to 20 hours of playtime with the charging case. It features fast charging technology, and is claimed to offer up to an hour of playtime with 15 minutes of charging.   The TCL MoveAudio S150 earbuds are priced at Rs. 1999 in India and will be available for purchase on Flipkart and select retail outlets across India.
Read more