January 11, 2020
Legion, Lenovo’s line of gaming focused products has made a few announcements at CES 2020. The company has introduced their thinnest ever Legion Gaming laptop called the Legion Y 740s. It sports a 15.6-inch 4K IPS screen with 100 percent sRGB color gamut and VESA DisplayHDR 600 certification. 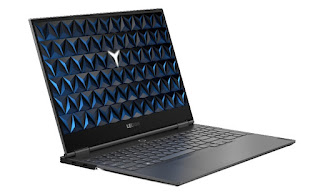 It is powered by up to 10th Gen Intel Core i9 processors (that are coming soon), up to 32GB DDR4 RAM, up to 1TB PCIe SSD2 storage capacity. Actually, it comes with an integrated GPU onboard. But the company said that you could use the Lenovo Legion BoostStation which is an external Thunderbolt 3 external GPU enclosure. 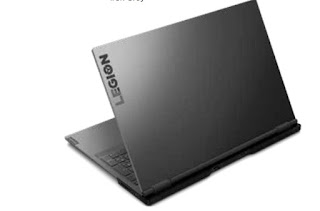 The Legion BoostStation supports both NVIDIA GeForce or AMD Radeon graphics, weighs in at just over 9 kgs and is completely tool-free. According to me this is not a gaming laptop, because every Gaming laptop features dedicated graphics card, which is not present. You can use external graphics card in some ultrabooks. Actually, this is a ultrabook.

It houses a 60Wh battery. It has 2x USB-A 3.1 gen2, 2x USB-C with Thunderbolt 3, SD card reader, mic/headphone and Kensington Lock. It has got Bluetooth and Wi-Fi connectivity.

However, the company also announced the Legion Y740 Laptop Studio Edition which made for creators. It is a part of NVIDIA RTX Studio program laptops that are powered by NVIDIA RTX GPUs and Studio Drivers. The laptop will enable creators who want optimised drivers for content creation but who also want to game on the side.