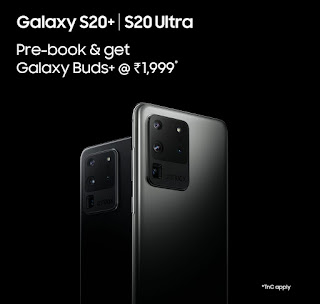 Samsung S20 series will be powered by Samsung Exynos 990 SoC in India. The company is launching only 128GB storage version of the S20 series in India for now, and all these have hybrid SIM slots. 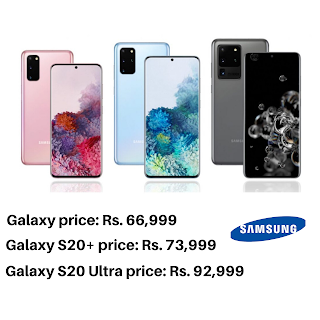 • Protect your phone from Accidental Damage and Liquid Damage with Samsung Care+ at ₹1,999 only. Limited period offer.
Smartphones