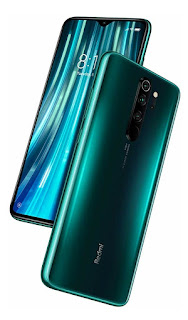 
This update comes with Android 10 and January security Patch in India for select users gradually. The update weighs 1.9GB in size and finally adds HD support for Netflix.
Location: India