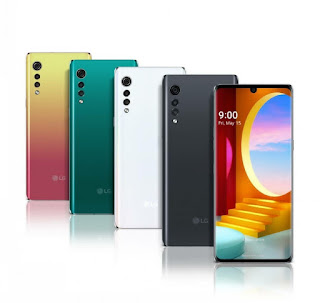 All new LG Velvet is going to be officially introduced on May 7 in South Korea. Recently, we show some specs leaked and now the company revealed a few key specs of the phone. The LG Velvet will feature 6.8" FHD+ Display with waterdrop notch, the company calls it Cinema FullView display. It will come with glass sandwich design. It will be 74.1 mm wide and just 6.8 mm thin, but somehow LG managed to cram a 4,300mAh battery inside. 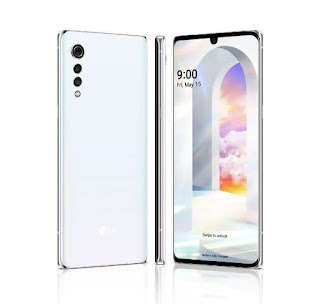 The LG Velvet will be powered by the Snapdragon 765G SoC and runs on Android 10 OS out of the box. It will support 5G connectivity. In terms of camera department, we will see 48MP primary rear camera, the second sensor will be an 8MP ultrawide unit, while the third is a 5MP depth sensor. LG Velvet will also have ASMR recording feature that will execute two high-performance microphones for vivid sounds. It will come with 16MP selfie shooter.

The LG Velvet will be available in machine-translated as Aurora Gray, Aurora White, Aurora Green, and Illusion Sunset colours.

The phone will be sold by all three South Korean carriers, as well as some retailers.