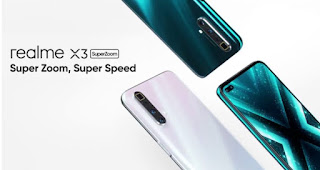 Finally, Realme released a Realme X3 super zoom smartphone promotion video. The company has confirmed the design of the X3 SuperZoom and revealed some specifications. The New Realme X3 super zoom will feature 120Hz LCD display and it has got dual punch hole selfie camera. 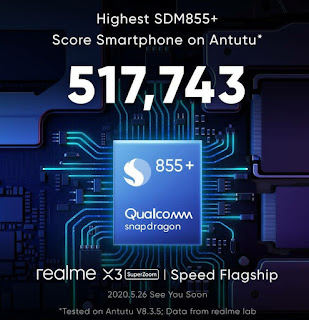 Realme also confirmed Snapdragon 855+ SoC and according to the company this the 517,743 score is the highest for the SoC. The X3 super zoom will feature side mounted fingerprint sensor. It will feature 64MP Quad rear camera setup, and there is a periscope lens for 60x zoom. It will come in White and Green colours. The Realme X3 Super Zoom could be priced at under Rs. 30,000 in India.
Smartphones
Location: India 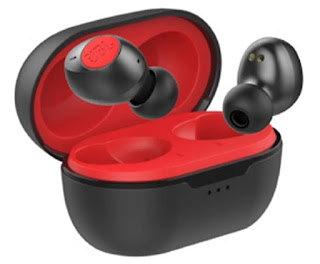 JBL has launched the C115 earbuds in India. The earbuds are ergonomic and comfortable for long listening sessions. The wireless earbuds features 5.88mm dynamic driver with JBL Pure Bass sound technology, the company claims the wireless earbuds can undistorted bass and precise sound, even at high volumes.   The earbuds comes Bluetooth 5.0 connectivity, it supports a feature called “Autonomous Listening”, which allows each earbud to function independently. They have microphones for taking calls, and it supports voice assistants such as the Google Assistant and Amazon’s Alexa. The claims up to 6 hours of battery life on a single charge, and an extra 15 hours with the included charging case. The earbuds come in 4 colours — Black, White, Mint and Red. Price and Availability   The JBL C115 wireless earbuds are are available on Amazon.in for a price of Rs. 4999. Buy Now
Read more 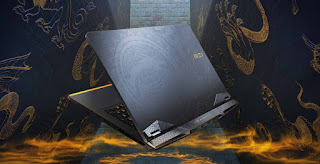 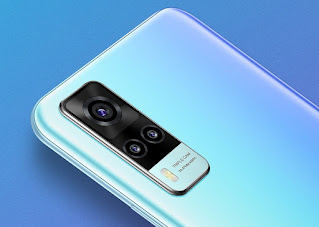 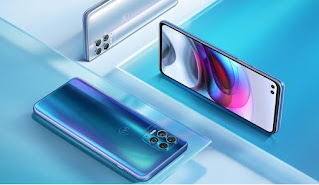