May 02, 2020
Realme has started rolling out RMX1971EX_11_C.03 to Realme 5 pro users in India. This update comes with April Android security patch. The update weighs 340 MBs in size and brings DocVault ID feature, optimized audio quality along with other bug fixes. 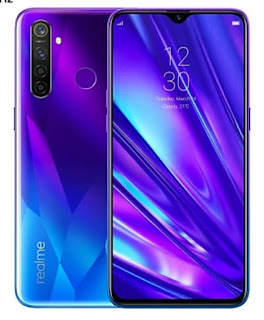 Note: This will have a staged rollout. The update will be randomly pushed out to a limited number of users today and will have a broader rollout in a few days after making sure there are no critical bugs. If no critical bugs are found, the full rollout will be completed in the upcoming days.