May 29, 2020
Realme has started rolling out RMX1931EX_11_C.27 to Realme X2 Pro users in India. It comes with May Android security patch. The update weighs 424 MBs in size and brings DocVault ID feature along with optimized screen recording. The update also brings fix for the issues causing rebooting during Wechat calls and touch failures in PUBG 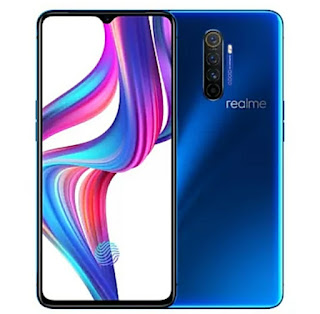 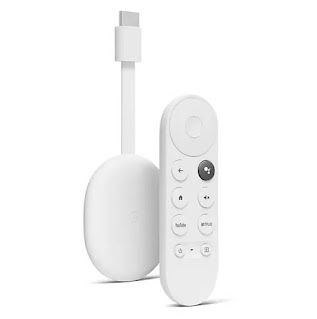