May 03, 2020
Realme has started rolling out RMX1921EX_11_C.04 to Realme XT users. This update comes with April Android Security patch. The update weighs 340 MBs in size and brings DocVault  ID feature, optimized audio quality for third-party apps along with other bug fixes. 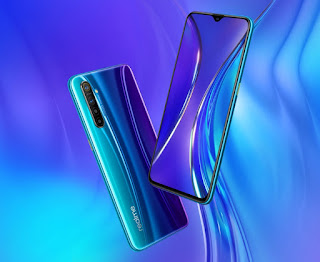 Finally,LG has started rolling out the CineBeam 4K Laser projector (HU810PW) from South Korea. The projector has got 4K (3,840×2,160) UHD resolution support with 2,000,000:1 contrast ratio, brightness of 2,700 ANSI-Lumen and meets 97%  DCI-P3 colour gamut. The company said that the screen size can be adjusted from 40 inches (about 1 meter diagonally) to 300 inches (about 7.62 meters diagonally), so it can be used in various spaces.   LG introduced the Adaptive Picture Pro technology in this projector and it also comes with Iris mode with two presets i.e., Bright Room Mode and Dark Room Mode. This essentially delivers the best picture possible by detecting the amount of light in the room.   The CineBeam 4K projector runs on LG’s webOS 5.0 platform with support for quick access to popular apps like YouTube and Disney+. It supports HDR10, HLG, Dynamic Tone Mapping, and Real Cinema Mode and TruMotion Mode. The company said that these two new modes can run at 24Hz, however the projector c
Read more 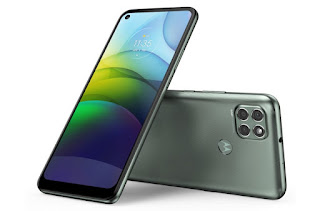