Realme 3 and 3i got new system update 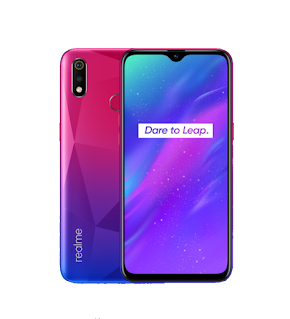 Realme has started rolling out RMX1821EX_11.C.11 update to Realme 3 and 3i smartphone users in India, the update comes with June Android security patch. The update weighs just 280MB in size and brings realme Link app to the device. The C.11 update also optimizes fingerprint response as well as touch response along with other bug fixes and optimizations.

●  Optimized the time of fingerprint recognize in some scenarios.

● Optimized touch failure issue in some scenarios during game.

● Optimized the issue that no response while touching the edges and corners of the screen.

● Optimized the issue that the compass of some phones is not sensitive.

● Fixed the issue that no game dirac sound effect while entering some games.