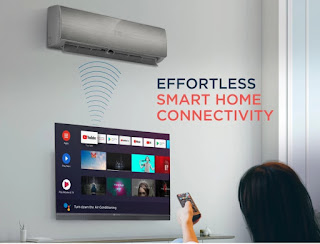 Motorola has launched its Motorola ZX2 series 32″ HD and 40″ Full HD and Revou series 43″ & 55″ 4K smartTVs in India. These four smartTVs does support Dolby Vision, HDR10, Smart Contrast Dimming and Adaptive Gamma. All of them are powered by the 1.5GHz A53 Quad Core MediaTek MT9602 processor with Mali-G52 850MHz GPU and runs on Android 10 OS out of the box.