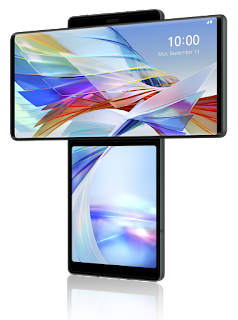 The LG Wing smartphone has been launched in India, the Wing is the first dual display smartphone from LG. FullVision main screen and a 3.9 inch FHD+ hidden Second Screen that lets you use the phone in Swivel Mode in which the entire front of the phone rotates clockwise 90 degrees allowing users to interact with the Second Screen while content plays uninterrupted on the Main Screen.

The New LG wing will help you do easy multitasking, the multi App feature allows users to create shortcuts for pairs of apps they typically use together. Swivel Mode can also prove handy when driving, allowing users to follow map directions on the Main Screen reserving the Second Screen for calls. The LG Wing comes with glass sandwich design.

It is powered by the Snapdragon 765G SoC and runs on Android 10 OS out of the box office. The Wing features 64MP triple rear camera setup and 32MP pop-up selfie camera. It houses a 4000mAh battery and supports 25W fast charging support.

The LG Wing is priced at Rs. 69990 in India and will go on sale in India across online platforms and offline stores from November 9th.

Nokia 5.4 price in India and specifications 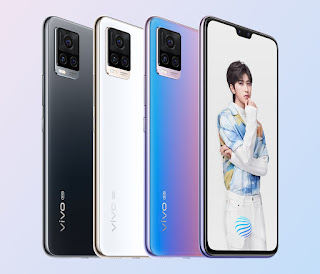 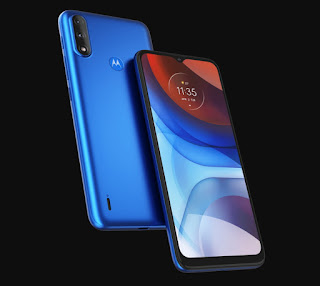