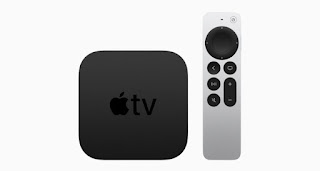 The new 4K Apple TV has been launched at an online event. The new Apple TV is powered by the Apple A13 Bionic processor, it comes with 32GB and 64GB storage options. It runs on Apple's tvOS, it supports Apple music, fitness+, Apple Arcade and more. The company said that the Apple TV can play HDR videos of up to 4K resolution at 60fps. Further, users can now also stream content directly from the iPhone 12 directly to the Apple TV 4K via AirPlay. Apple has also announced its partnership with FOX Sports, NBCUniversal, Paramount+, Red Bull TV and Canal+ to support HDR content at high frame rates on the new Apple TV 4K. 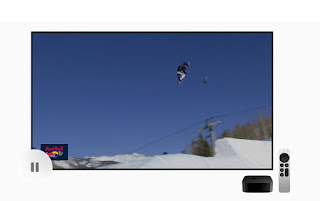 Apple said that the new 4K Apple TV uses the light sensor in iPhone to compare the color balance to the industry-standard specifications used by cinematographers worldwide. Using this data, Apple TV automatically tailors its video output to deliver much more accurate colors and improved contrast. 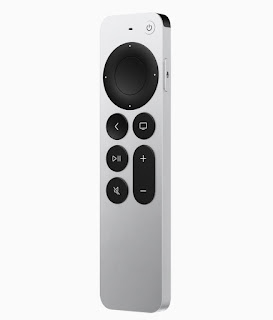 Apple said that the new Apple remote comes with one-piece aluminum design, the new Siri Remote fits more comfortably in a user’s hand. The remote has got clickpad controller that offers five-way navigation for better accuracy, and is also touch-enabled for the fast directional swipes. It does support Siri voice assistant, customers can easily search for specific shows or movies, control smart home accessories, check sports scores or the weather, and much more.

The new ‌Apple TV‌ 4K is priced at Rs. 18,900 for 32GB storage version and the top-end 64GB storage version costs Rs. 20,900 in India. It will be available in the second half of May in more than 30 countries and regions including India. For the first time, AppleCare+ will be available for Apple TV. The company is providing three years of technical support and additional hardware coverage, including up to two incidents of accidental damage protection every 12 months.
Location: India 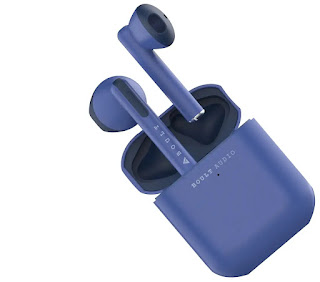 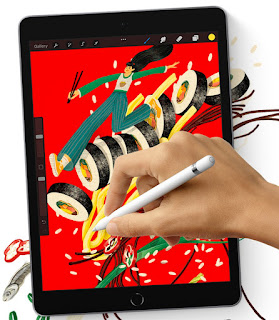